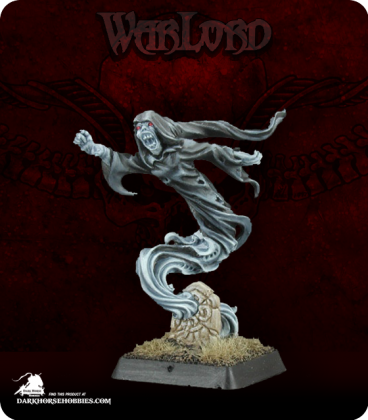 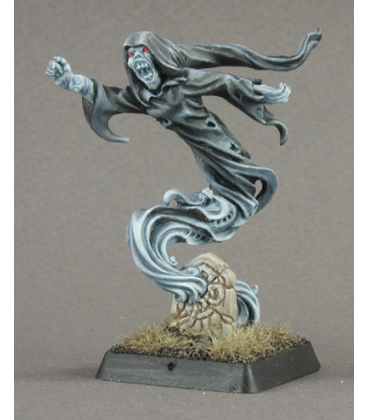 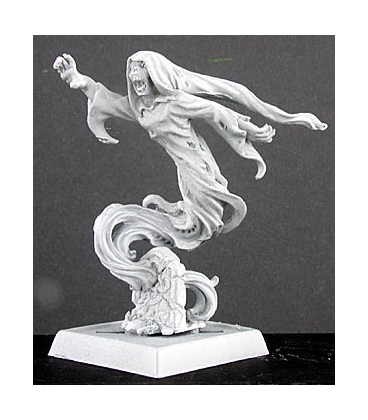 Railor has a story very similar to others in the Necropolis; one of suffering, neglect, and a desire for vengeance that now has the opportunity to be realized.