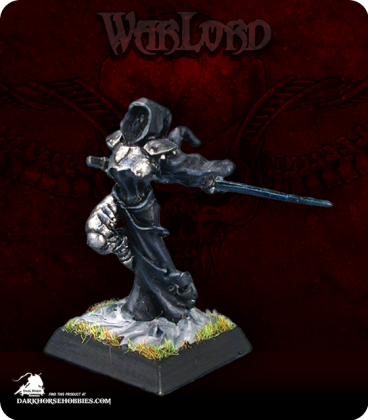 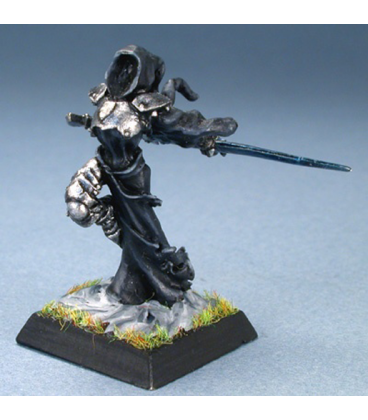 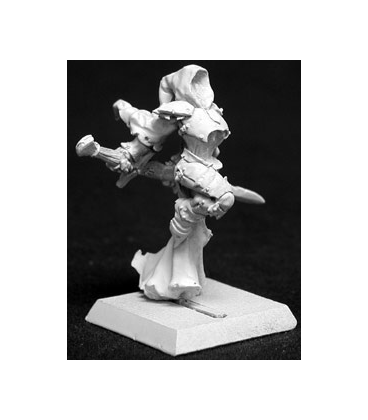 Wraiths are some of the finest assassins and scouts in Thule. The lords of the Necropolis have called Nivar, and others like him, from The Beyond to serve them and the wraiths answered.