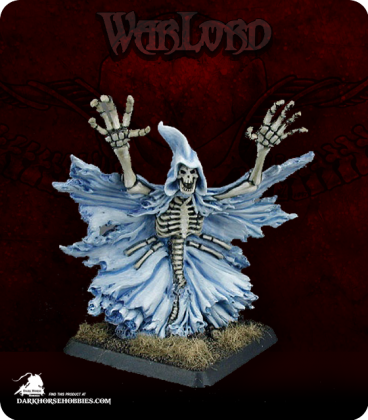 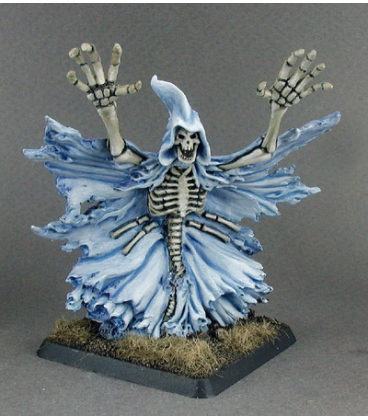 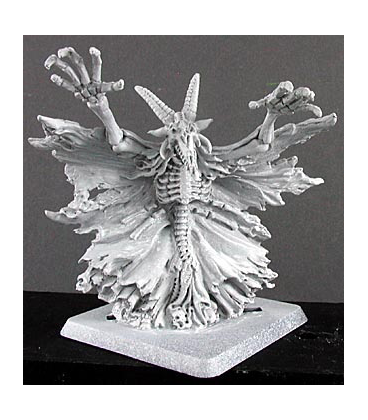 This entity is not a single spirit. In fact, Nightspecter is a legion of spirits in one. The souls of cutpurses, robbers, and murderers of Taltos not strong enough to survive in the turbulent dark energies of the Font find themselves absorbed into the being called simply the Nightspecter. 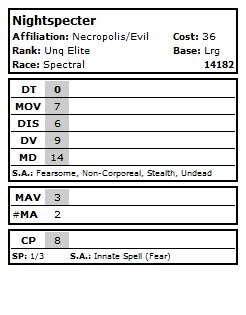