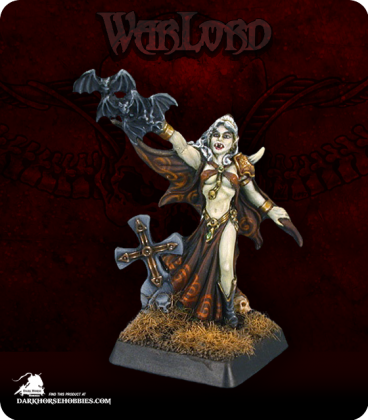 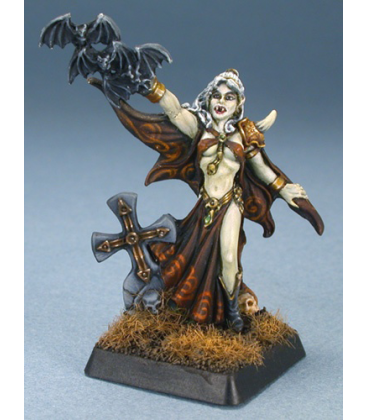 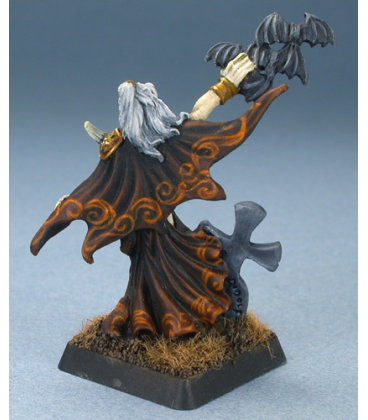 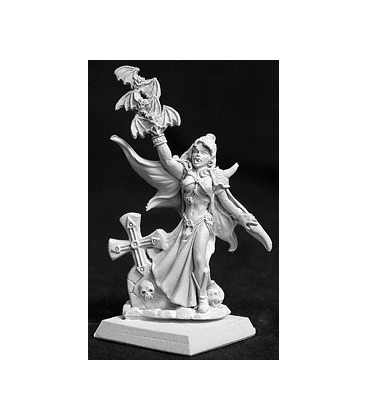 In life, Naomi was a woods-woman of great beauty and renown for her skill with animals and magic. Those who have seen her since her death quickly realize that she has only become more beautiful in undeath and that her powers over beast and spell have grown. 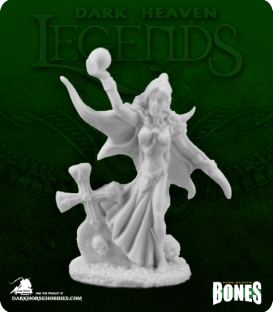