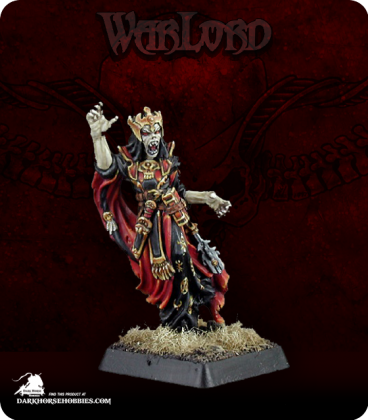 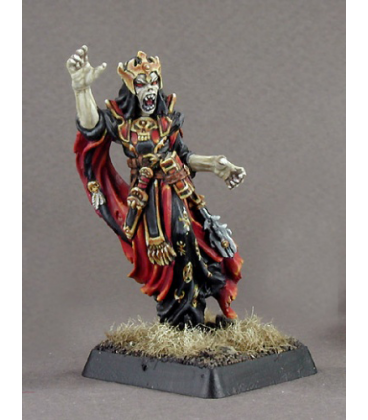 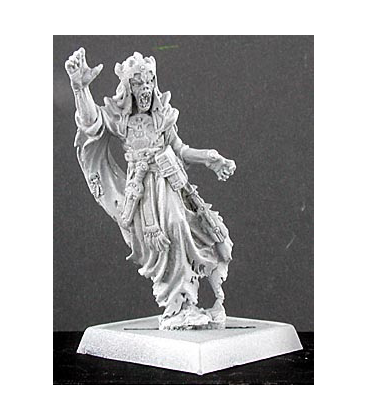 It is said that in his homeland, the mere mention of his name will gain Moandain's attention. It has been rumored that bards who sing songs about him or tell stories that use his name have been known to simply cease breathing mid-song. However, Moandain is no longer in his homeland. He is in the southlands, and here in the southlands, there are few that know of the legendary Archlich Moandain... and Moandain would not have it any other way. 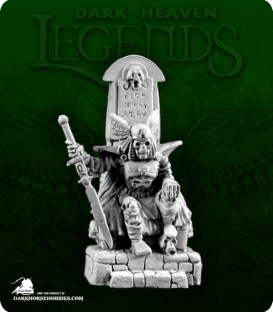 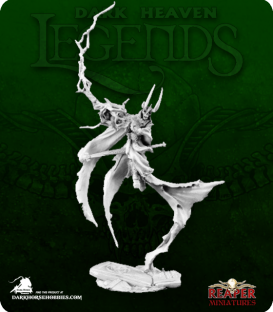