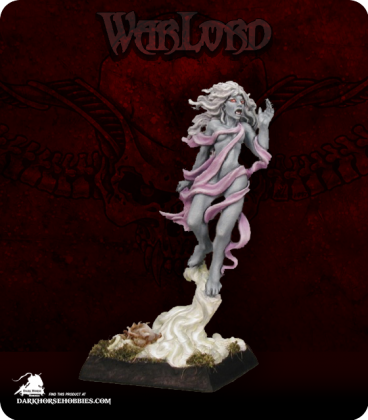 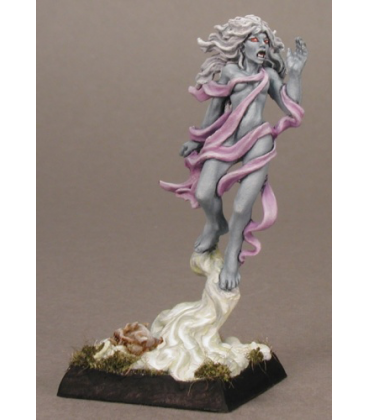 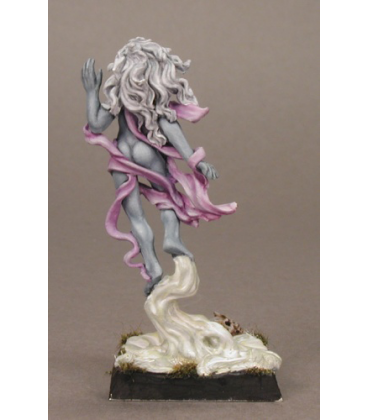 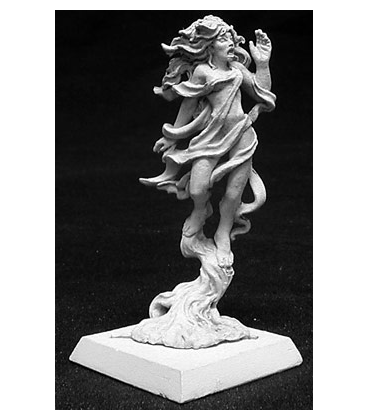 The Banshees are the spirits of women summoned and bound to serve their new masters as the Chorus. Their keening wails are music to the ears of the undead. Their disembodied forms are able to travel from place to place, unhindered by doors or walls.