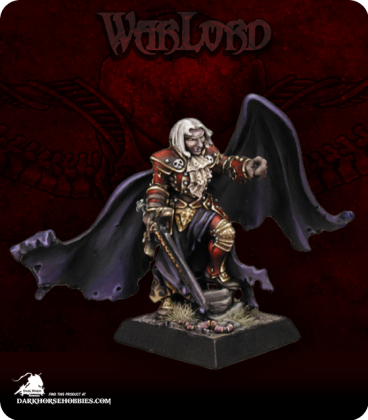 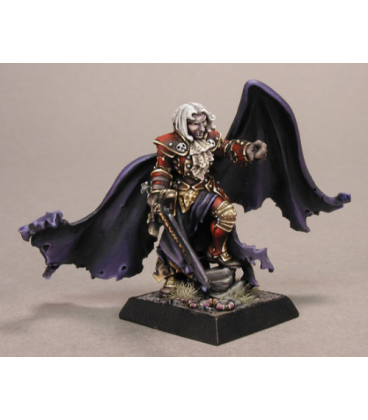 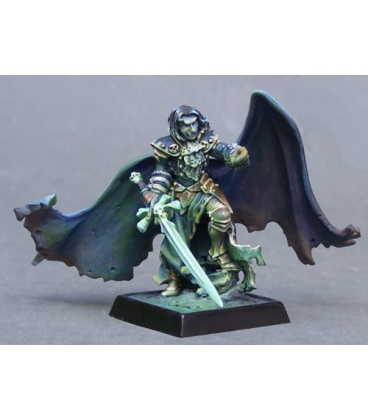 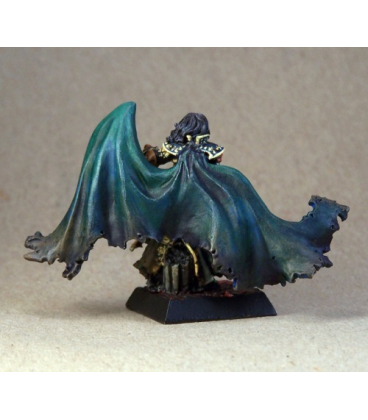 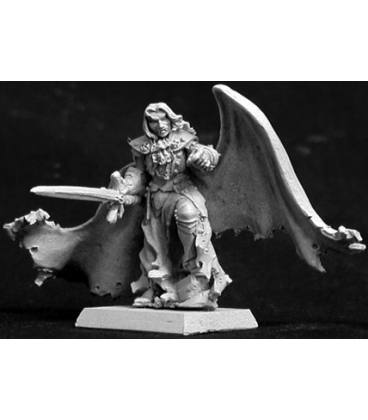 Judas Bloodspire once had a different name in the land of his birth. Some have said that he was from Racheau and a minor noble there. Other rumors claim that he was a Ritterlich margrave in life. Judas himself does not speak of his origins; in fact, he says very little about his existence prior to becoming a creature of the night. Those who are closest to him, know that he occasionally mentions places, names, and events from his mortal years that suggest he is over 500 years old.