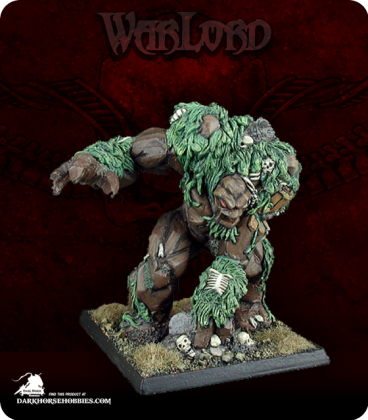 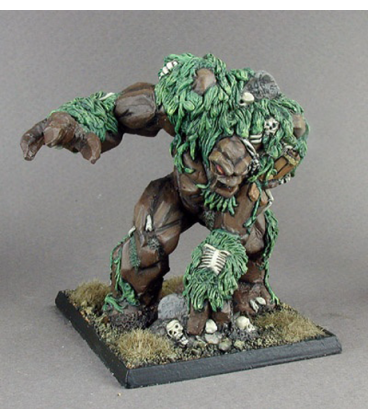 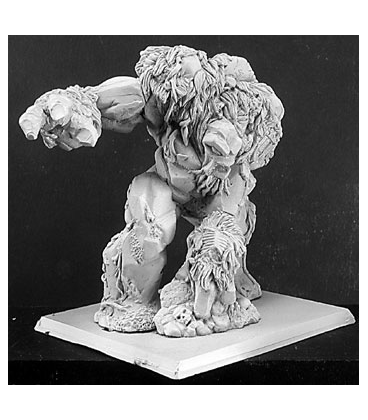 Strange things happen when the energies of the Font of Power leak slowly into the earth for centuries and at last coalesce. The Grave Horror is not a construct, but more like an elemental, primal force representing the animated will of the very city of Thule itself.