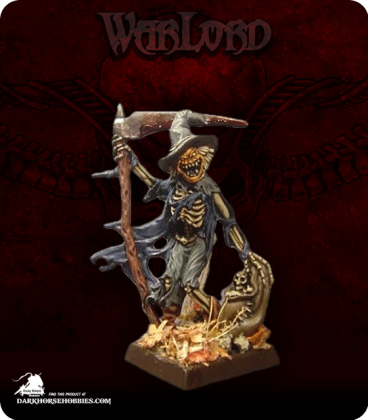 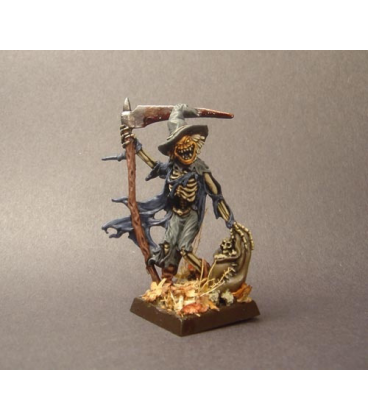 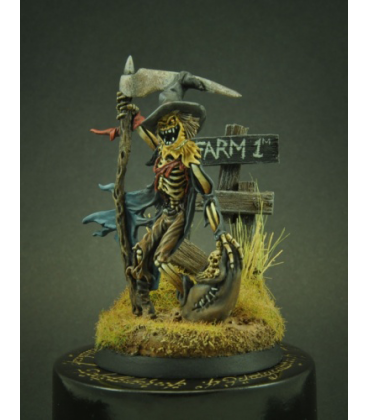 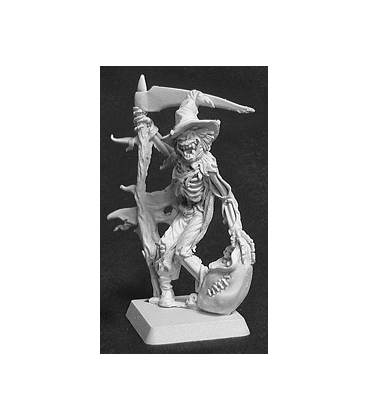 Gauntfield is a special kind of golem. When the Nefsokar first marched against the Necropolis, Judas had some of the captured golem hybrids brought to Moandain for study. The wizards of Thule worked night after night until they were able to replicate the process. Gauntfield was the result.