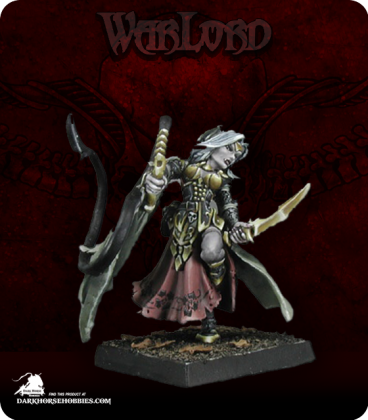 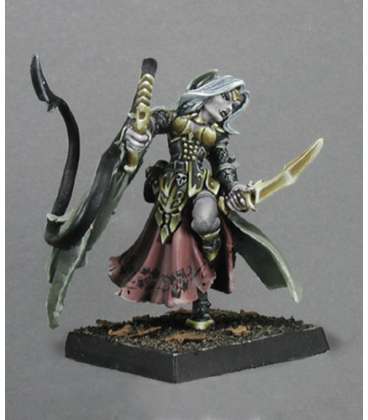 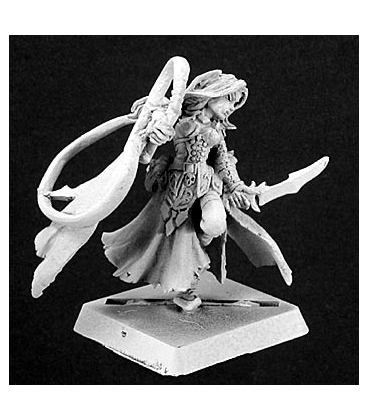 Madness is liberating. Elsabeth is either truly mad or truly devious and those that reside in the Necropolis are unsure which. Elsabeth is rumored to be nearly as old as Judas. In life she was a young mercenary woman too beautiful for her own good; the details of her mortality are perhaps best left undescribed. When Judas extended her his gift of unlife, Elsabeth rose as a force of red vengeance against those that had wronged her. Those who think she is truly insane believe that the first cracks in her mind developed in her mortal life. Those that think she is an excellent actor and far more devious than she looks, believe that the brutality of her mortal life made her a cunning predator with a many-layered mind that allows no one to see her true self. Regardless of which is the truth, Elsabeth is as unpredictable as a storm.