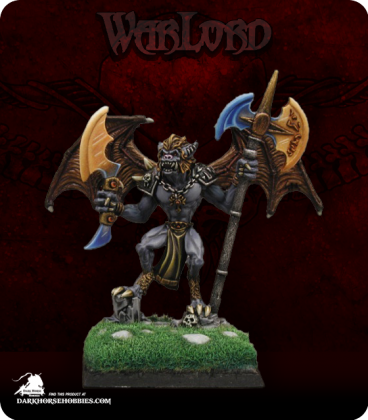 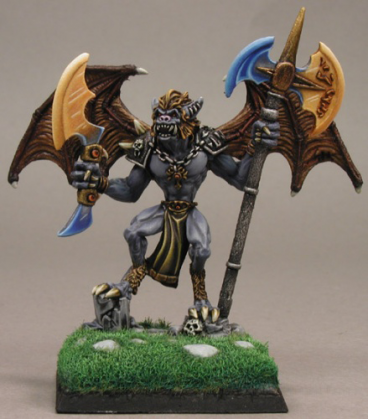 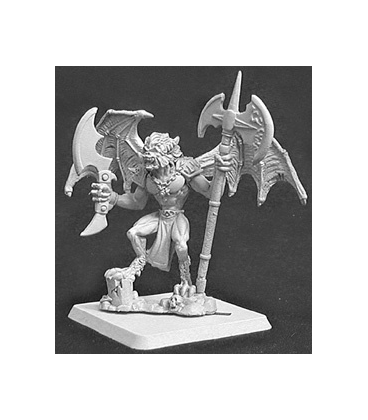 Magic can often release beasts without which the natrual world would be better off. Such is the case with the Crypt Bats; bats given humanlike form and an intellect that can reason. Eikar leads his brothers and sisters out of the tombs and caves of the world to fight at the side of the Anointed.