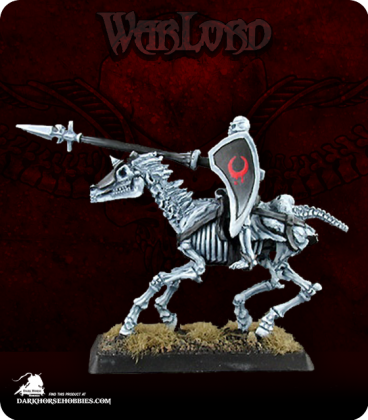 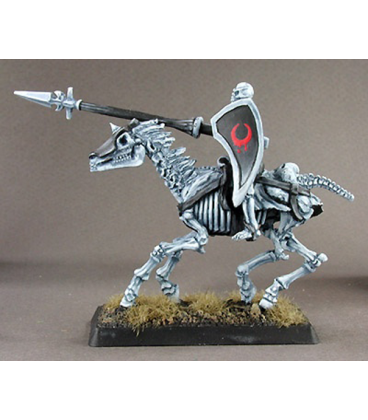 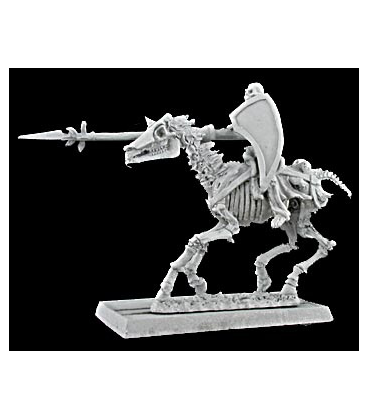 Knights guilty of cowardice, but not of oath-breaking or treason do not become death knights, but a select few find themselves trapped as spirits. These ghostly knights have been summoned to Judas because they retain their knowledge and skills.