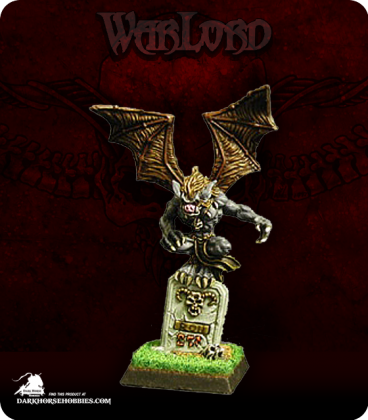 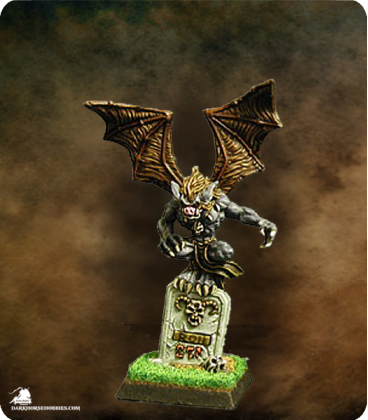 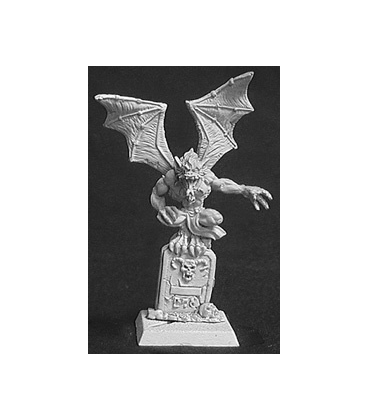 The crypt bats fly along with the storm providing information and observation back to their masters. They are the ears and scouts of the Necropolis, and theirs is a position of respect. 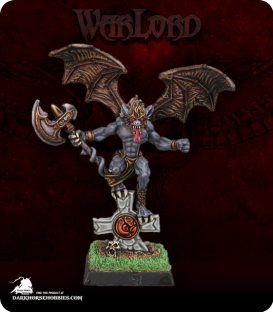