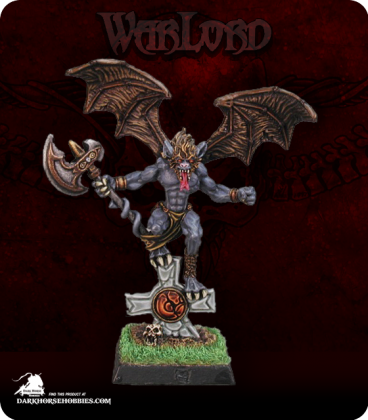 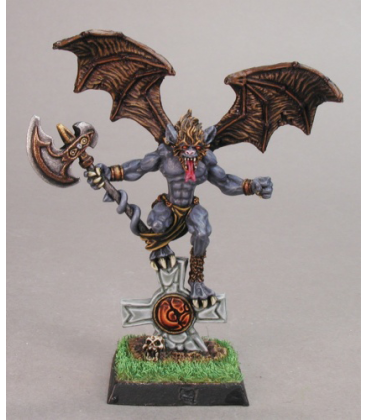 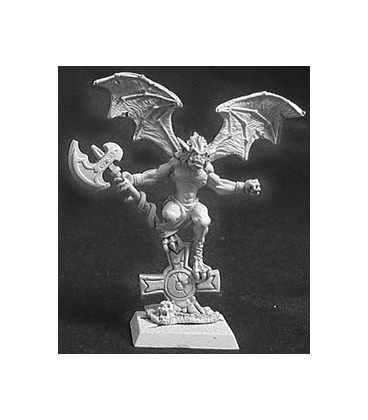 Crypt bats are always given the first leavings of the vampire's chalices and fed well for their pains. Long forgotten are their dark days of ignorance as mere cave bats. 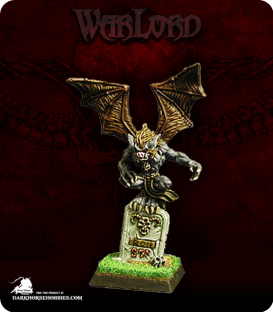