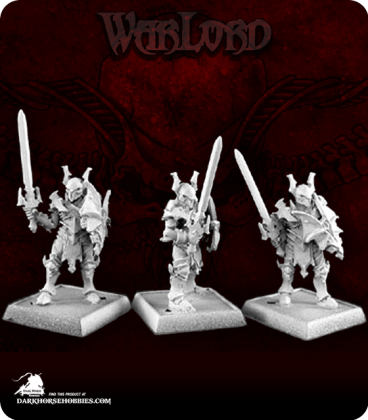 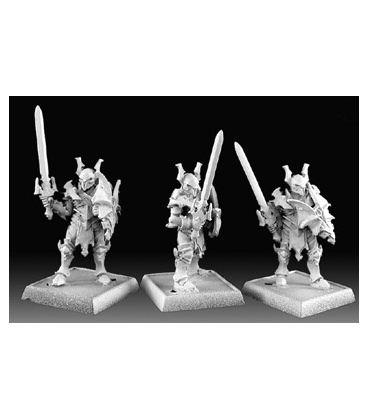 An elite band of Vampires hand picked by Lords Judas and Athak, trained by Lord Kentaur, the Crimson Knights, and their own elite Crimson Guard, know they are destined to conquer the weak armies of the living.