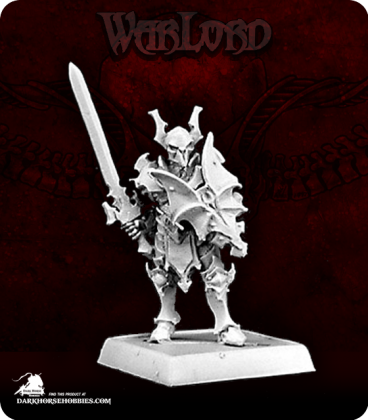 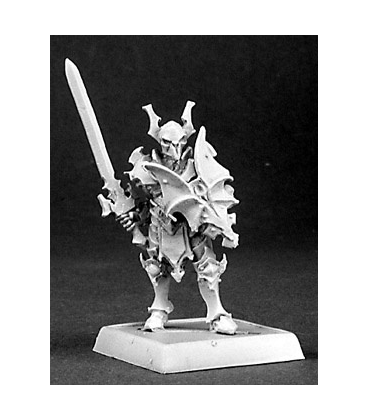 Crimson Knights fear no man's blade, nor sorcery, knowing that undeath is superior to any power the mortals can throw at them. There are few that can stand against them for long.