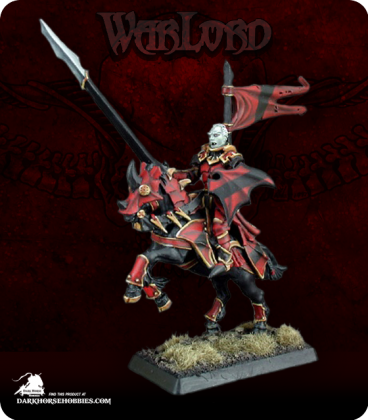 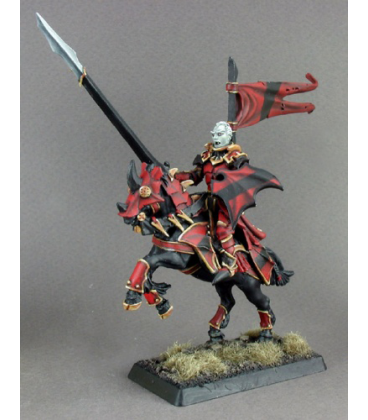 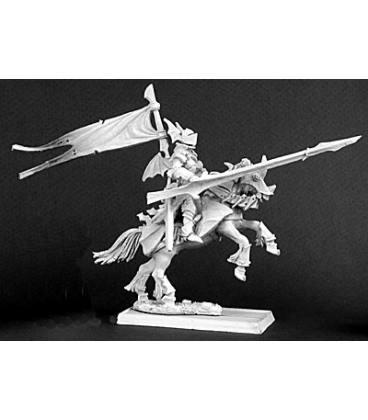 Once a great Templar, charged with defending the chroniclers, Lord Vandrian rose quickly through the ranks of the fledgling Crimson Knights. It was at his suggestion that the Knights became the elite Crimson Guard, serving Judas himself. After only a short time, Vandrian slew the then leader of the Knights, taking complete control over the organization for himself.