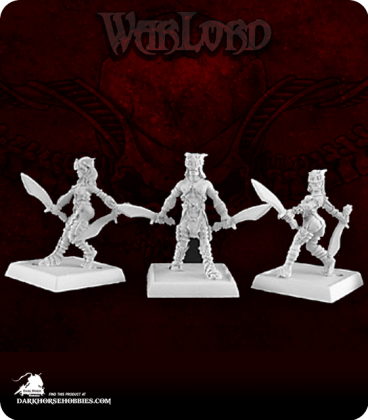 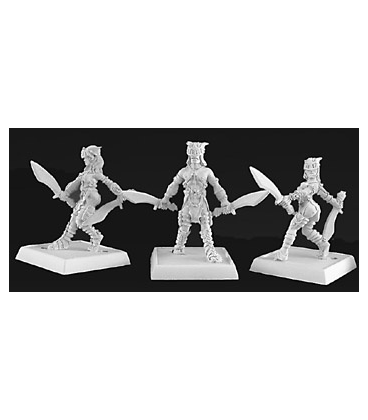 Their spirits broken, their minds warped, the chattel serve as nothing more than a handy meal for their vampire lords. It is rumored that the Lord's hold on them is so absolute that even if freed or left unattended, the Chattel will seek to return to Thule like faithful dogs.