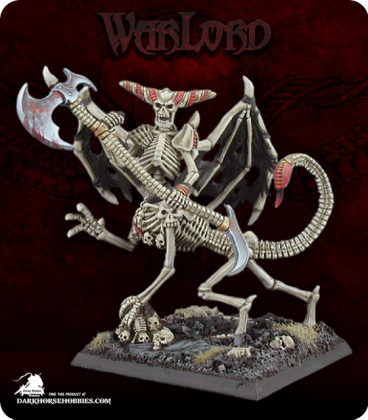 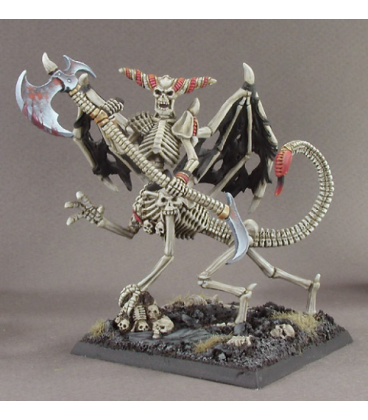 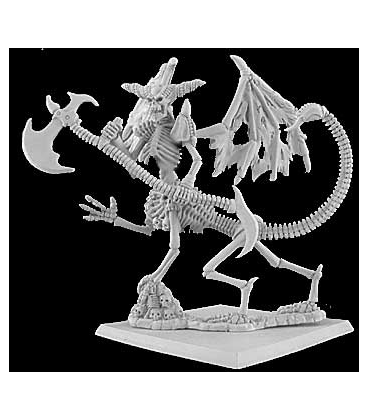 Warlord: Bloodstone Gnomes - Kurand the Ever...

Crafted of the bones of every evil creature the necromancer Malek could find, and given cruel life by the nameless, voiceless spirits wrenched from a hundred Bindsouls, the Bone Horror is an awkward but fearsome predator. Obedient but not truly sentient, the beast knows only hatred and wrath, and takes pleasure in mayhem and chaos.