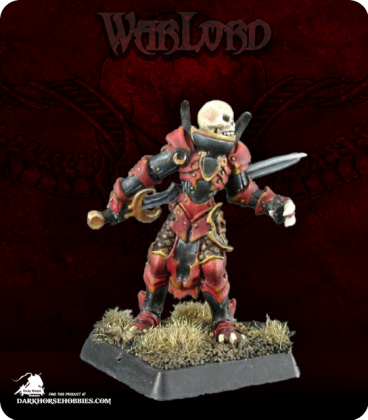 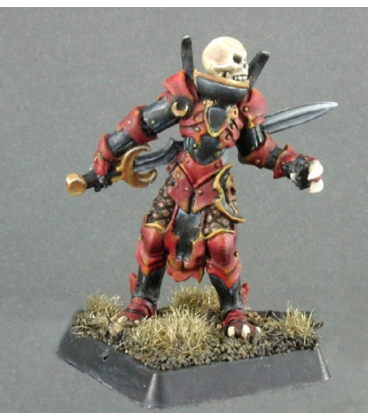 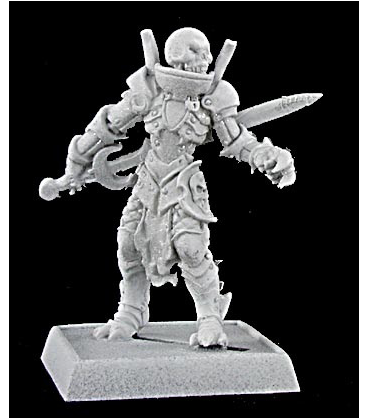 Lord Baron Kentaur is one of the oldest undead in Thule and remembers the days of the Skoli Empire. Sometimes he will mention that he was alive for the Great Census, almost 1400 years ago when 5 million souls were recorded as living in or under the protection of the long dead Skoli Empire. Kentaur fell in battle and is actually a noble from a tribe of humans that fought against the Skoli Empire and now no longer exists. He remembers most of his old battlefield tricks and uses them to battle the foes of his current master, Moandain.