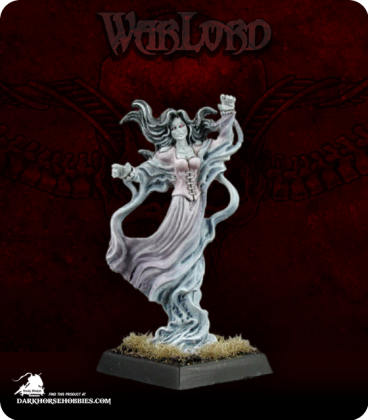 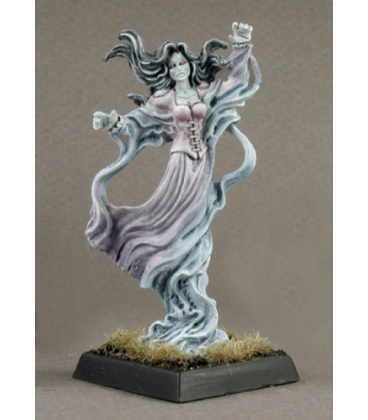 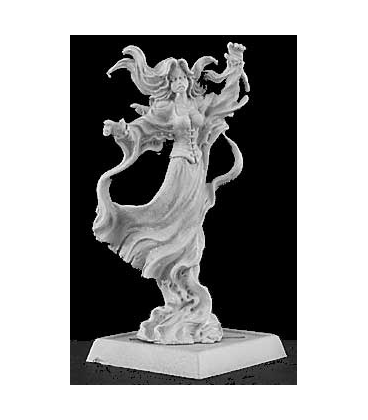 Aysa was once a sorceress struggling to find a way to use her magic to bring relief to her village. She watched as her lover succumbed to the same plague she had, and could not bear to watch him suffer. In her attempt to use her power to cure the plague, she caused it to actually consume her faster than ever, dying a gruesome and painful death before his very eyes. Her purpose unfulfilled, she began to haunt the village, her ghostly visage driving her lover slowly into madness. Once he turned toward Thule, she followed. Now she, like her lover, serve the Lords of Thule in the great city of the dead.