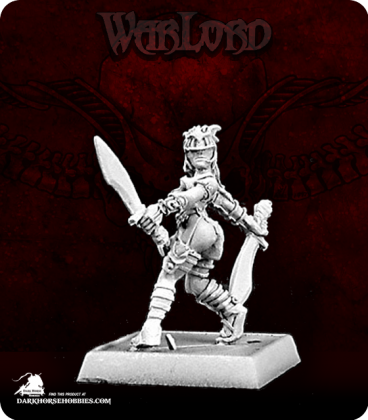 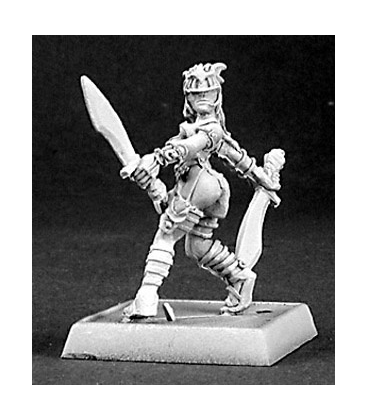 When captured by the creatures of Thule, the wise pray for a swift death. The Chattel are not so lucky.