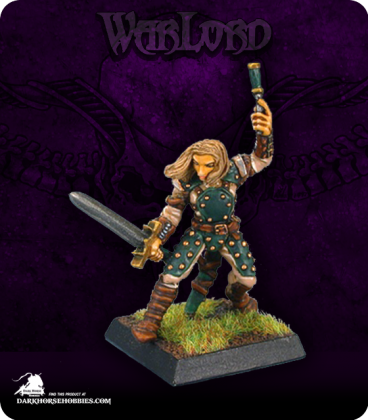 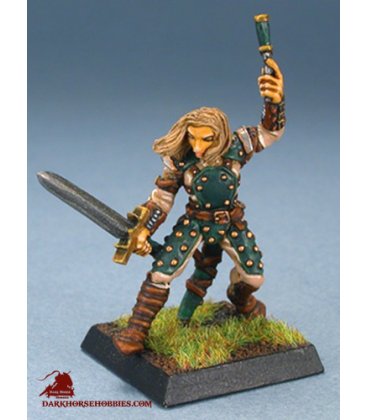 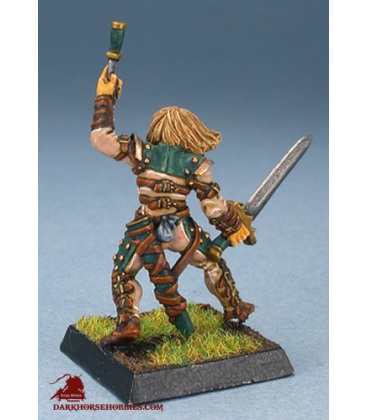 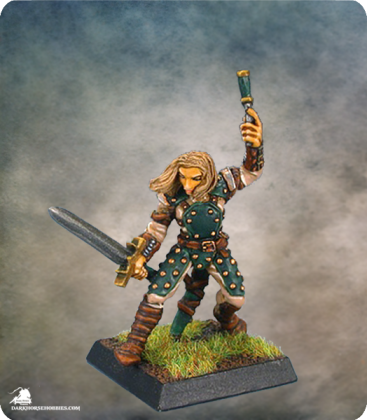 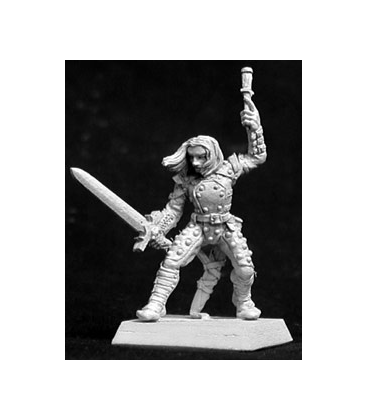 Shad will be the first to tell you he's not a violent or dishonest man. He will also be the only one to tell you that. As thieving, backstabbing, ne'er-do-well scoundrels go, Coalshadow is pretty much the cream of the crop. For a modest (in his opinion) cut of the loot, he is more than happy to cast his lot with anyone, sharing his expertise in stealth and treachery. And if it comes down to some untidiness, he is not too proud to get his hands a little bloody. 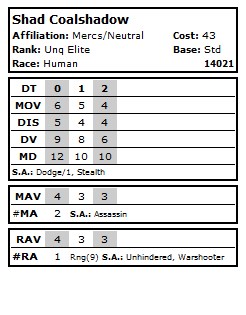