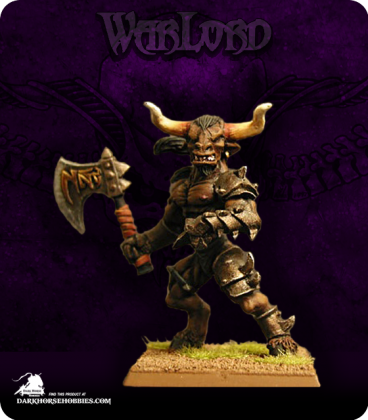 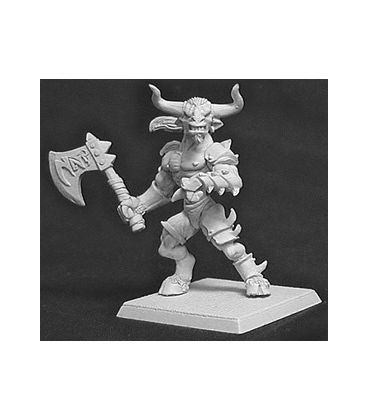 Outside the city of Mitaur, there is a complex of tombs and temples as old as the sand itself. For ages, interlopers in the ancient catacombs of Kalhadra have faced wrath in the form of marauding minotaurs: towering half-man, half-bull monstrosities. Now that the Nefsokar have returned to the surface of the land, so too have the minotaurs. One of these, Schurl, has gained much prestige and notoriety for his brutality, strength, and malicious disregard for life. All of these endearing traits can be yours, for a price. 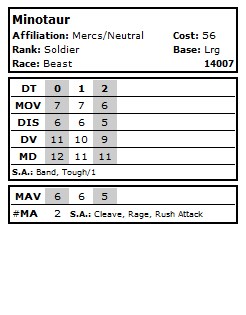