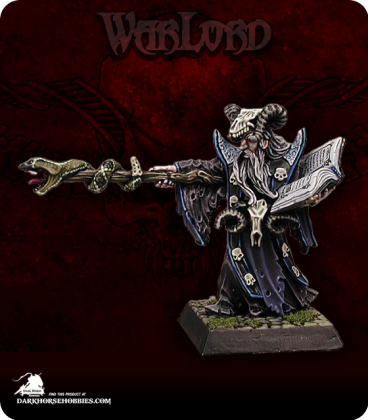 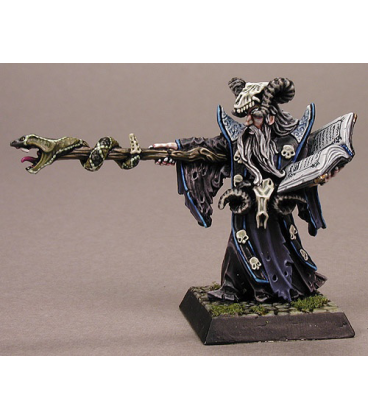 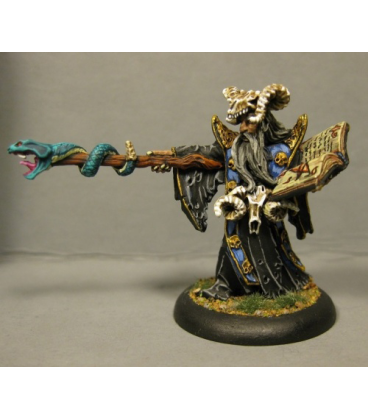 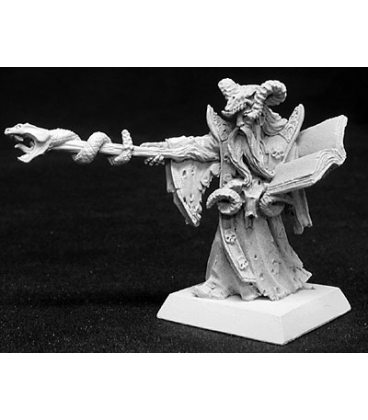 Leisynn "The Twisted" considers himself a scholar first and foremost. He is passionate about his research in the dark arts, and revels in the opportunity to implement his theories in a real-world setting. More than once, he has been compared to a young, brilliant wizard from Craclaw named Ashkrypt. Leisynn's genius commands a lofty fee, but most employers gladly fund his studies. 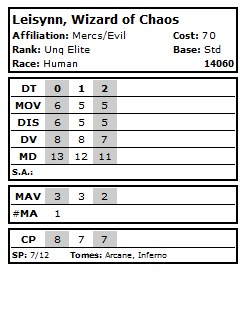