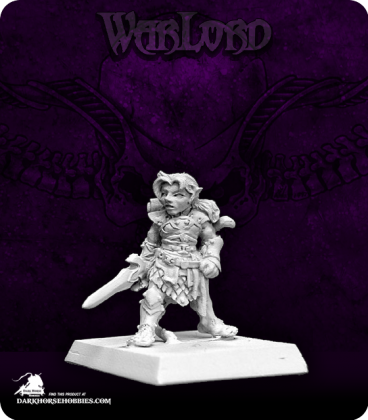 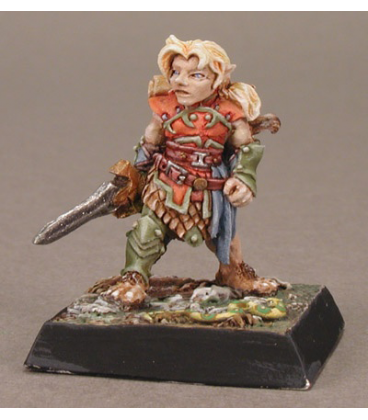 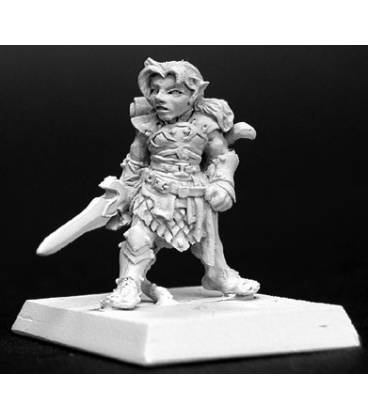 Halflings are a rare sight in Taltos. The weather is too hot, the ground too hard, and the people are always in such a rush. Naturally, few are willing to call Taltos home. Those who do, however, rise to equal the challenges of the land with unparalelled tenacity. Dingo Appledimple is a halfling that few take lightly more than once. Nimble, dauntless, and crafty, he stands his ground when allies twice his size quail and run. His skill and knowledge of the land, combined with his inspiring confidence, make Dingo a natural-born leader. 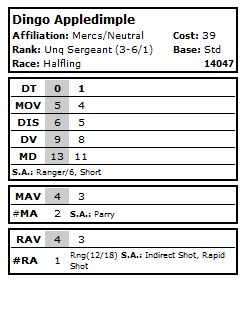