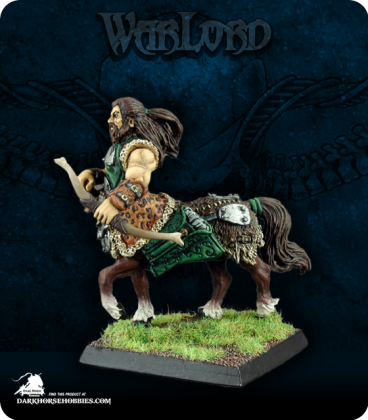 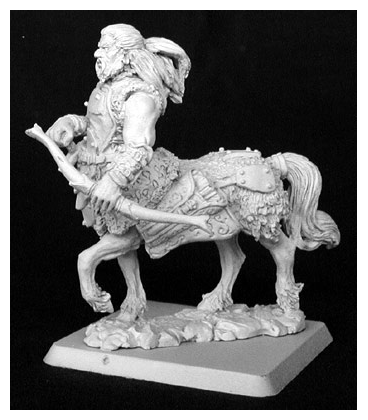 It is said that the Land will care for her own; if this is so then the centaurs are her agents. They do not negotiate, nor do they falter. Swift as cavalry across open plain or wooded thicket, where soldiers have two legs, they have four; where cavalry is of two minds, the centaur has one, focused and intense. Few can flee where these legendary creatures cannot pursue. All others find that the centaur's skill with bow and arrow is second only to that of their elven allies. 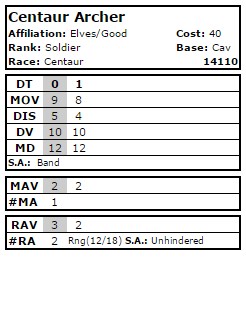