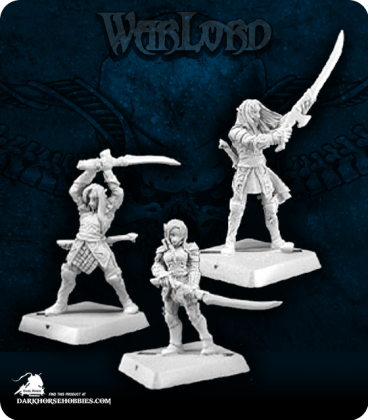 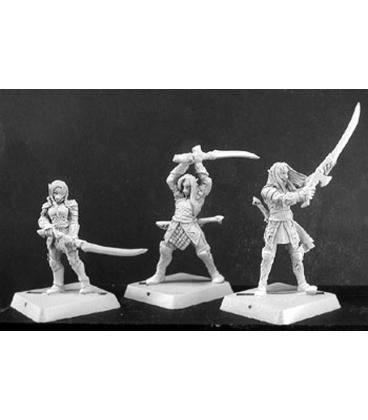 Many elves disdain heavy armor in favor of speed and mobility. Others eschew even shields, preferring to pursue a more aggressive role on the battlefield. These elves wield formidable greataxes or two-handed longswords. At the vanguard of the assault, they use their added offensive might to devastating effect, carving a foothold for their cohorts in the ranks of the enemy. It is a dangerous role they play, but the fetid stench of fear is easily blown away on the winds of glory. 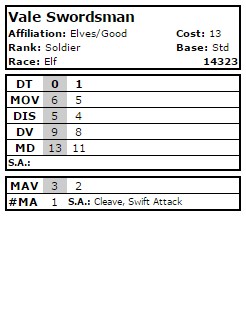