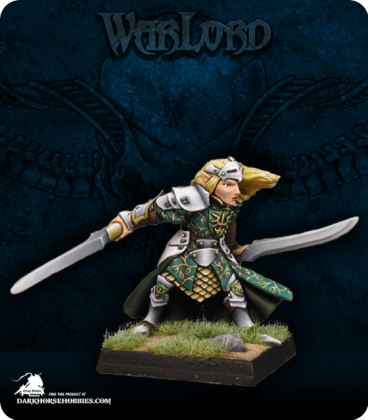 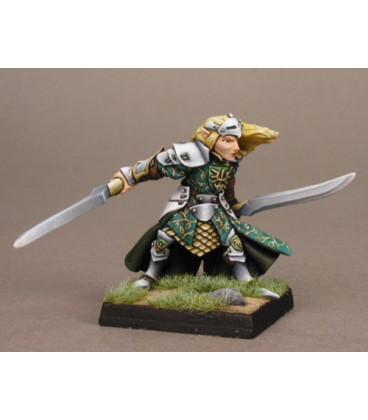 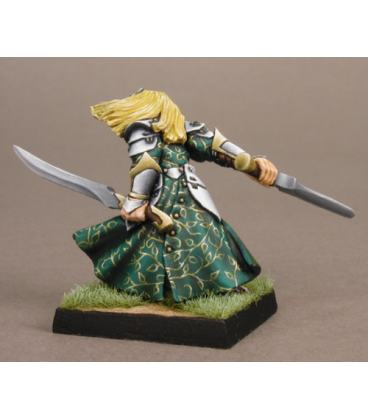 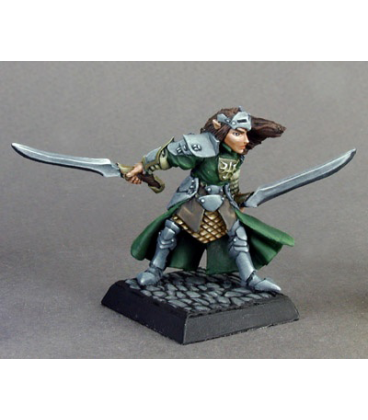 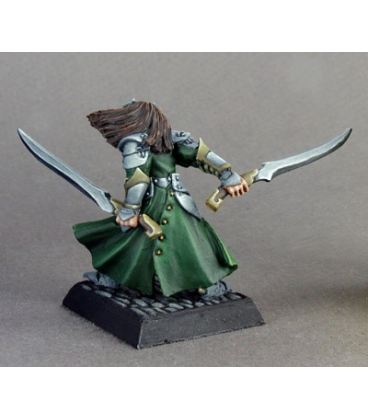 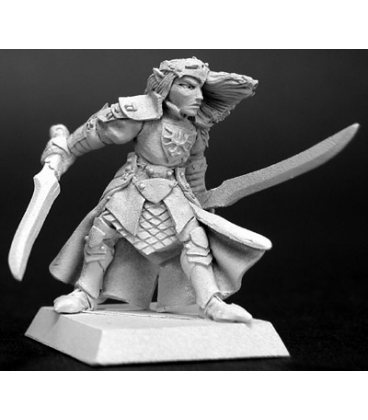 In the time of the elders, there was a proud Court of elves, admired and envied by their kin. When evil swept into their lands, burning and killing wantonly, they pleaded with their fellow elves for help to no avail. The elves were driven to the edge of extinction, and still their cries of desperation fell on deaf ears in the far northern courts of their kinsmen. Prince Danithal, fourth of his dynasty, has tread the wasteland that was once the pride of elven civilization. He knows the name and profane allies of the beast that slaughtered the finest of all the elven peoples. And like any predator, it has returned, strong and hungry. This time, however, the spirit and steel of Almirithil stand against it. The spirit that moves him is like a flame that spreads throughout the elves of Taltos, a raging fire in the night to drive back the wild beasts of despoil and rapine. 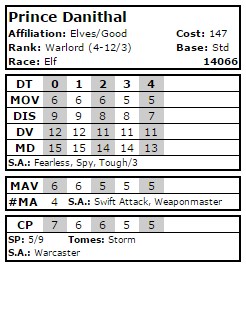