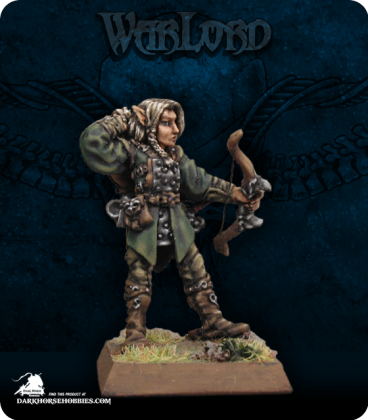 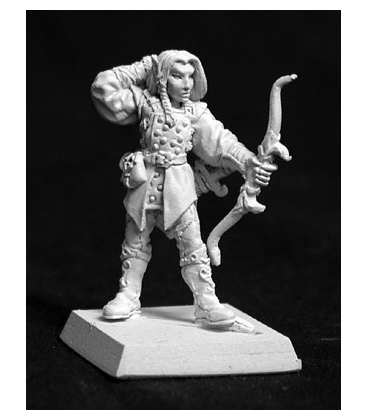 Warlord: Bloodstone Gnomes - Kurand the Ever...

Many are the dangers and foes in Taltos: slavers, raiders, agents of dark and ancient powers, and worse. Few of these, however, venture unbidden yet unscathed into the elven forests. To Niriodel, there is little difference between the tall oaks of his native Tembrithil and the twining cedar groves of Taltos. Under the wooded canopy, his footfalls are swift, sure, and silent as death. Taltains who traverse his domain say that to stand against Niriodel is to stand against the forest itself. The forest is old and wise, and defends its allies with horrifying capability. 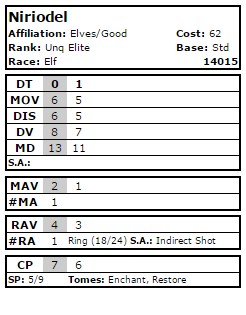