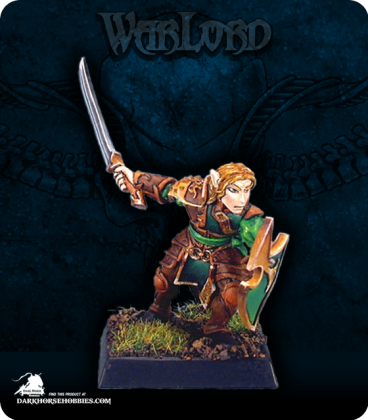 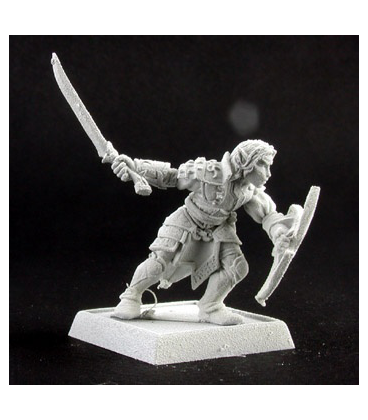 Like many of his Fighting Company, Meridh holds dear the life of every elf in Taltos. Sadly, there are many foes bent on taking that life wantonly. The Sergeants of the Vale know how to deal with this pestilent folly, however, and have taught their troops well. War is a disease, born in intolerance and ignorance, festering in injustice and fear. The warriors of the Vale are the surgeons. Wield the lancet quickly, decisively, and dispassionately. Mercy is for those who understand its worth; all others must be taught by sword, arrow, and spear. 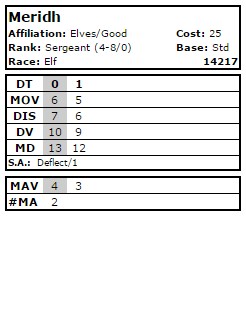