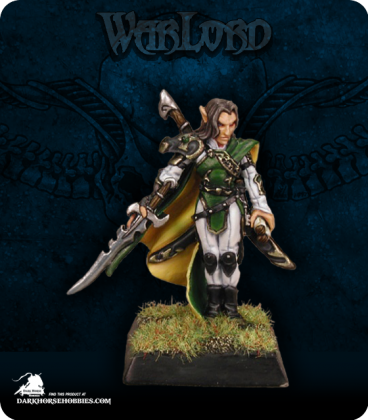 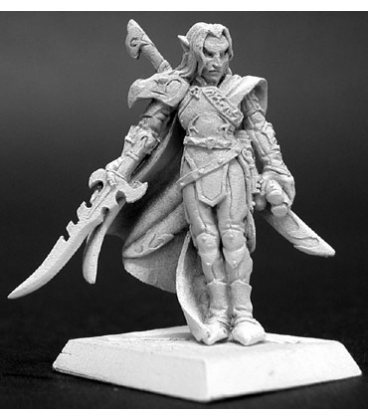 The very mention of the elven warrior-mage Ardynn is enough to make battle-hardened veterans quail. His mastery of sword and spell has become the stuff of legend, and his reputation seems vastly exaggerated. Anyone who has seen him on the field of battle, however, would claim that no bard or skald could do him justice. About his blood-steeped history, the warrior-mage is stoically tacit; the only certainty is that far more blood must be spilled before his people can again breathe the calm air of peace. Until that day, his swords Ishcris and Urhucris will drink deeply, and his spellbooks will be written with the black blood of his people's ancient foes. 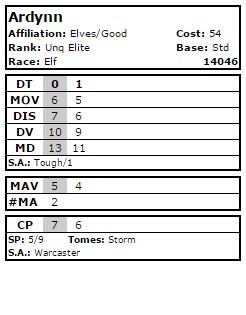