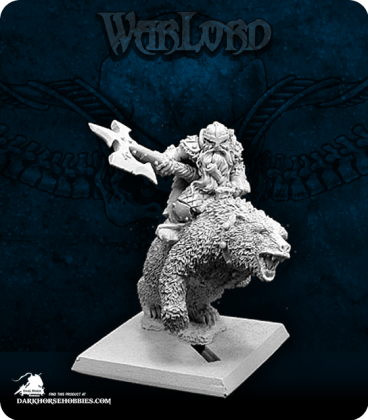 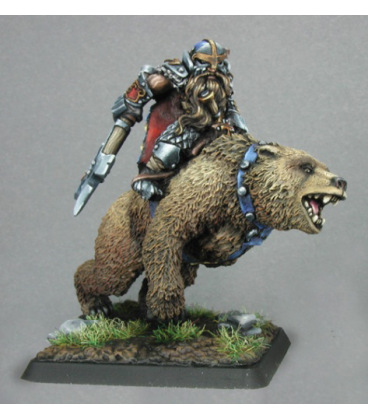 Griffons soar in the sky and bears roam the mountains below. Thorvald grew up amongst the legendary Bear Riders, a sect of warrior mountaineers that are deeply in tune with the natural world outside their dwarven halls. Thorvald's dearest friend is Fishripper, a Great Bear whom he rides into battle. Few are willing to brave both dwarven great axe and bear claw. Thorvald relishes the fear he and Fishripper inspire in their foes. 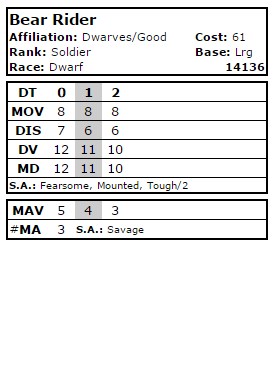