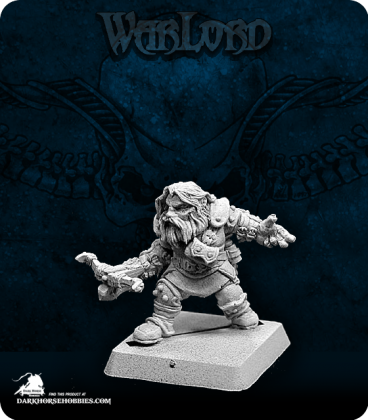 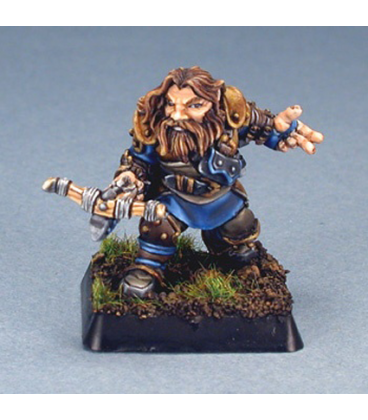 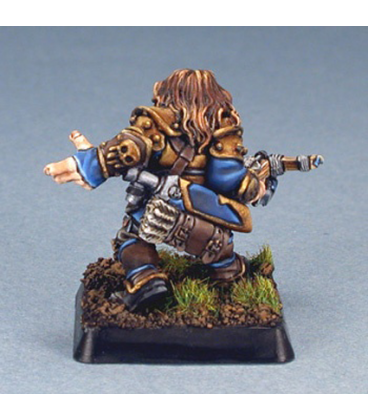 The life of a Rogue is difficult. Snorri was an orphan, unable to call upon a clan for aid or succor. He learned to take care of himself, and in Taltos he has been able to make something of a name for himself. Dire times call for dire measures and Snorri is able to do things for his people that the typical warrior is unwilling to do, but honor is a relative thing to him. In his own way, Snorri serves his king and his people; that is enough for him. 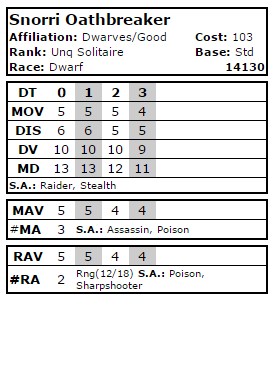