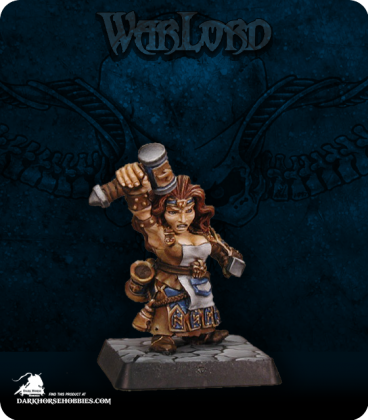 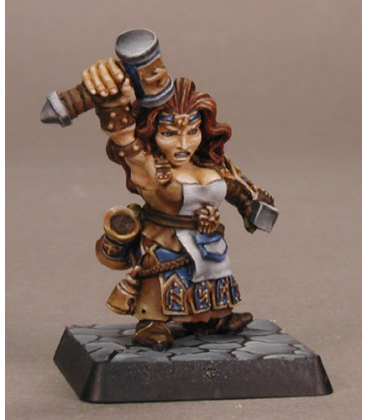 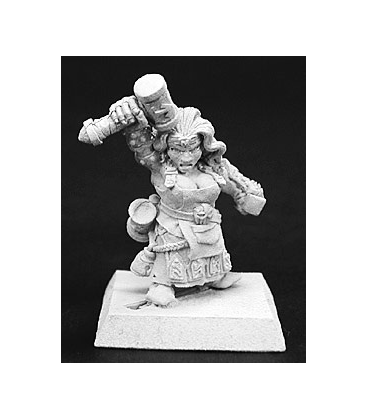 Wizardry is a rare thing among dwarves. Nonetheless, when a dwarf sets her mind to learning a craft or a trade she will endure and become the best at it she can be. Such is the case with Margara. She was an odd child, preferring a book to a battleaxe, and she is an odd one still; though her usefulness in battle is without question. On many occasions she has proven that the time she spent learning spells was not wasted. 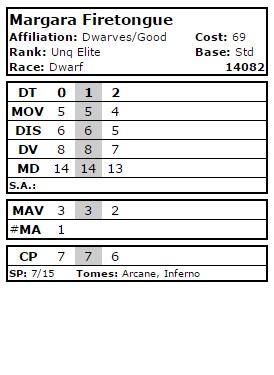