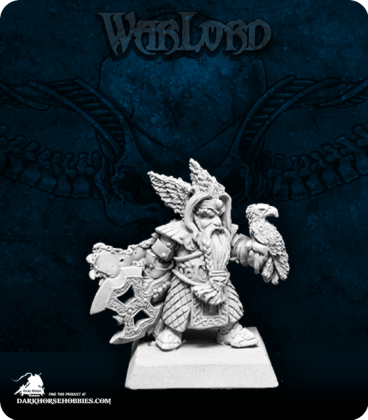 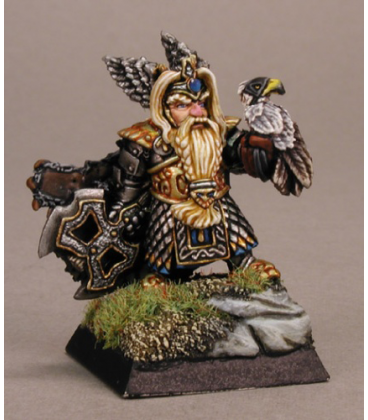 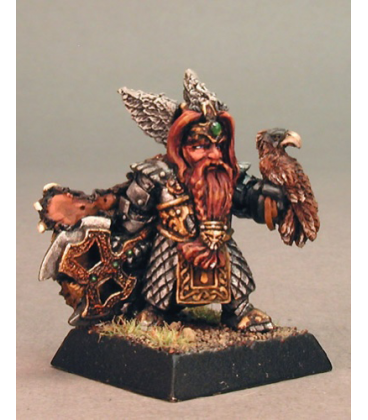 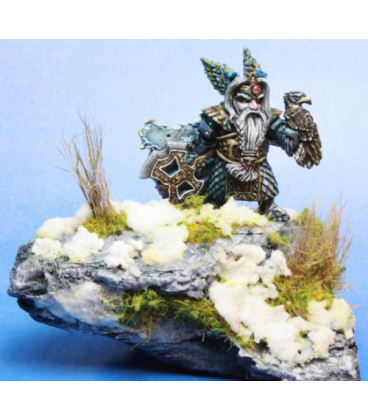 Thorgram wears his father's heavy crown and bears an ancient burden. The omens of the horizon indicate a great conflict soon with the Reven. Dwarves would never admit the possibility of falling to Orcs, but history reminds the student that it has happened before. In anticipation of an escalation of conflict, Thorgram sends his kin out on patrols in Taltos. He knows the histories of his people; he knows that only the fortresses ignorant of the world around them fell. A strong hall is the hall that is part of the world outside its gates.... Aizen Krahl will be the strongest hall ever. 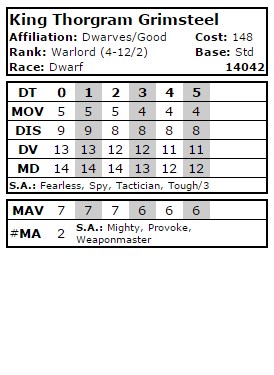