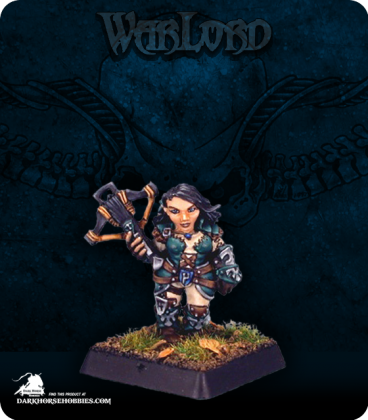 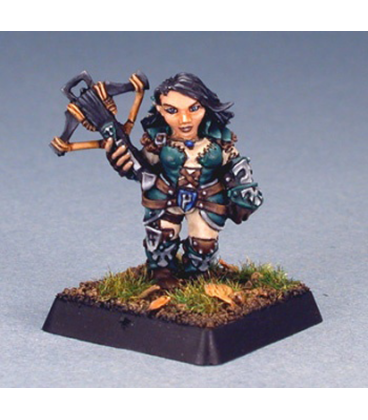 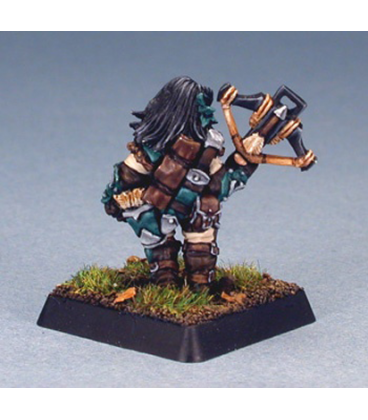 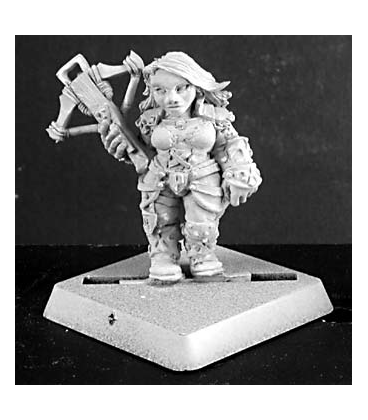 Kara may not be as strong as the males she fights alongside, but her crossbow is accurate and deadly. She learned from her parents the proper way to hunt Orcs and care for her weaponry, and she knows the passes and the mountain trails around Aizen Krahl like no other. Many times it has been Kara that led a dwarven patrol directly to a raiding party of the Reven or Overlords to crush them. The ones that escaped the axe were brought low by a bolt in the back. Kara shows no mercy. 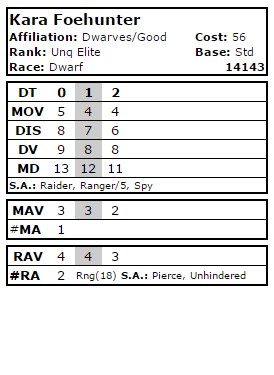