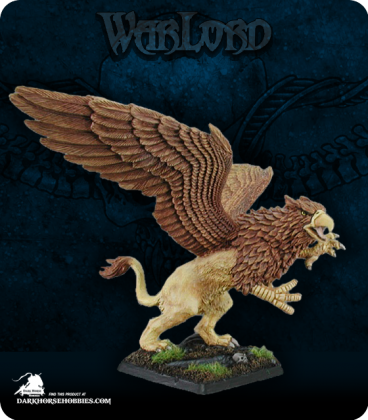 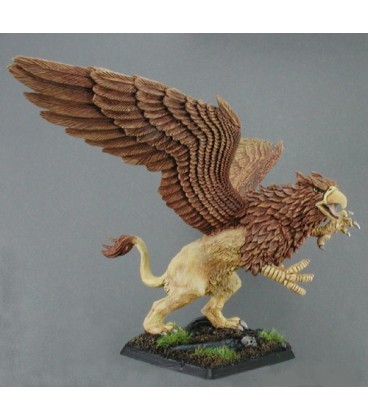 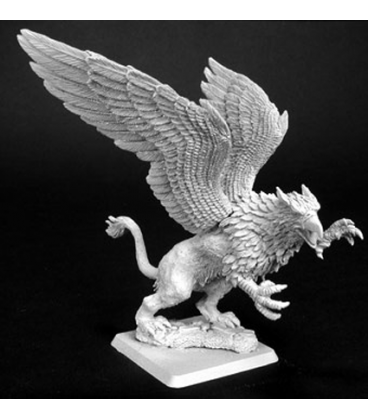 The mountains are home to griffons, great giant winged beasts that have long served beside the dwarves. It is said that the dwarven god Angrum Silverhelm made the first griffon. Perhaps this is true, perhaps not. However, the fact that griffons are often seen in the service of dwarves or fighting alongside them suggests that there may be truth to the legend. 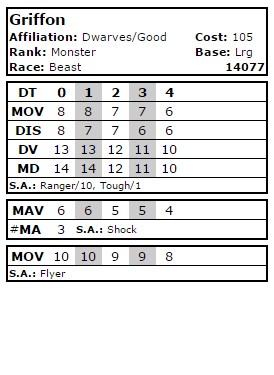