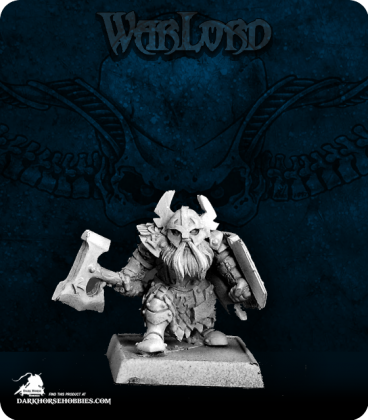 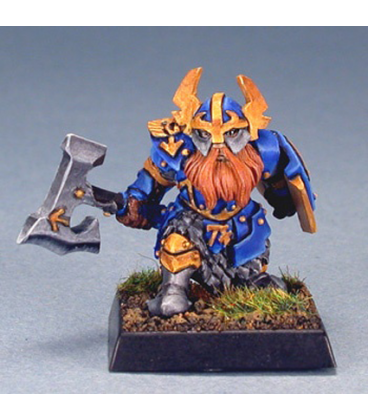 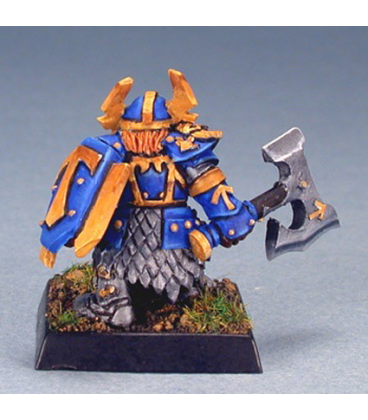 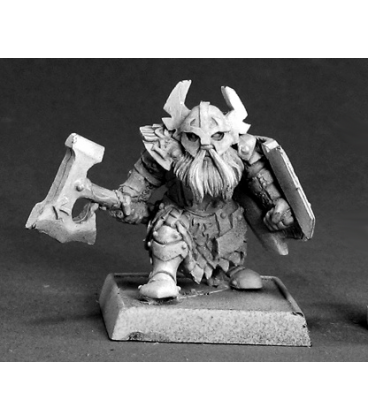 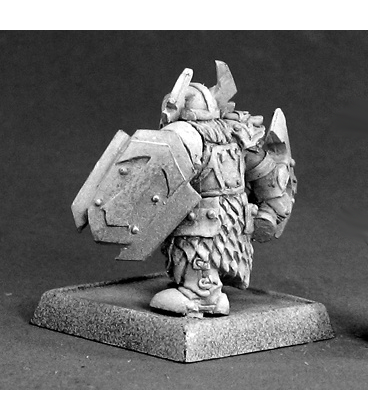 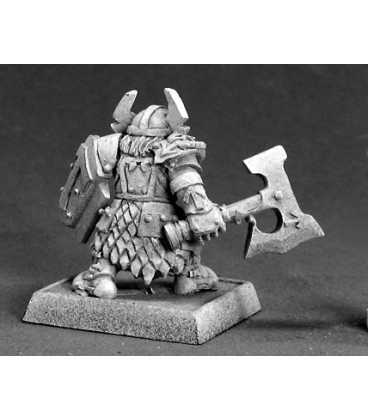 Gargram is one of the young toughs born and raised in Aizen Krahl. The rough land and the constant wars are all Gargram has ever known. He, like all his kin, grew up with the stories of the great halls of the north and the legends of his people. However, Gargram knows that Aizen Krahl is home to living heroes. Here, legends are forged and the tales written for later generations. He will be counted among them. 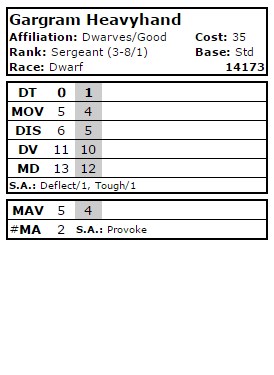