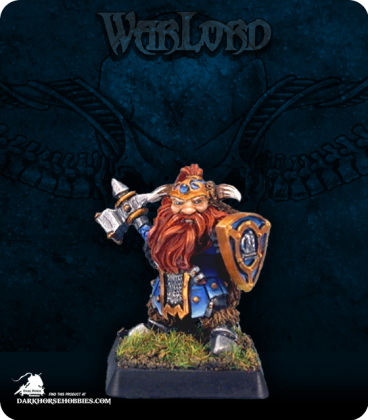 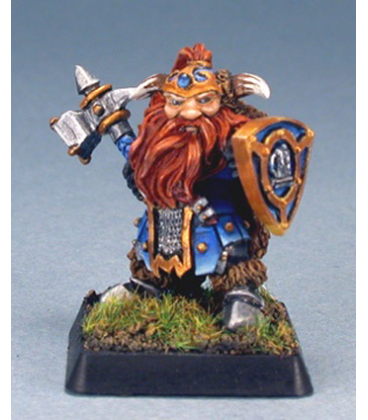 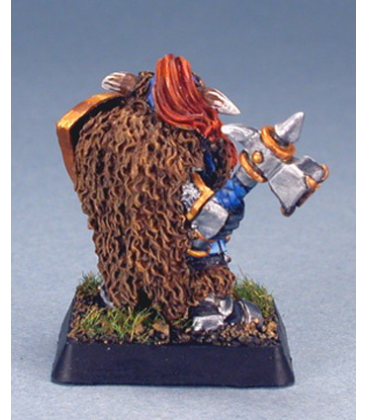 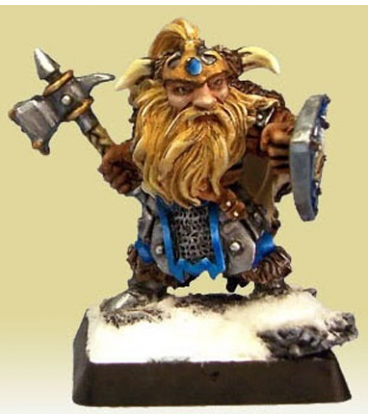 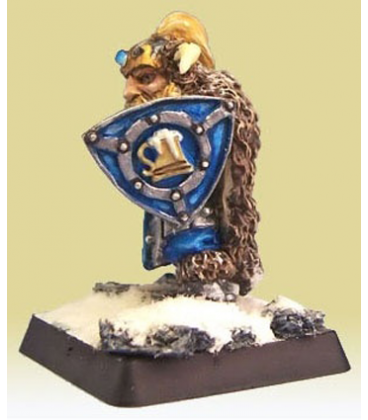 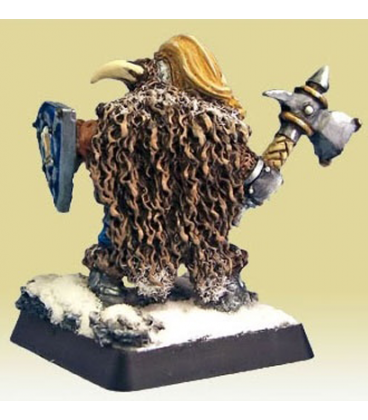 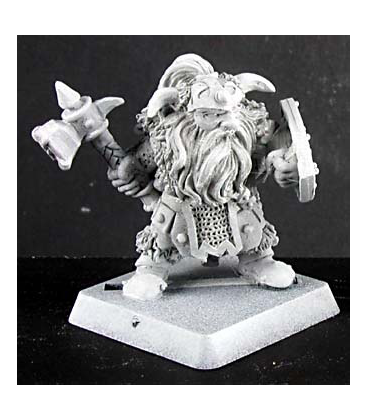 Fulumbar came to Aizen Krahl from Kragmarr in the North as a youth, like many of the Dwarves in the Iron Empire. Fulumbar came to refine his skills as a crafter and also to seek wealth and glory. It has been generations since a new dwarven fortress was founded and Fulumbar refused to miss this opportunity. Kragmarr is a distant memory now, and with his wife and descendants by his side, Fulumbar calls Taltos his only true home. 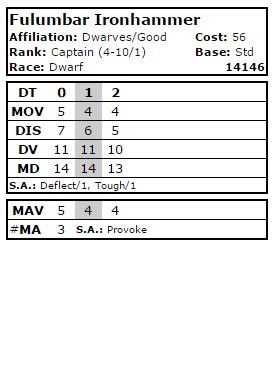