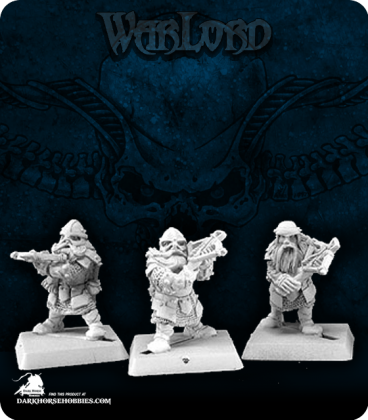 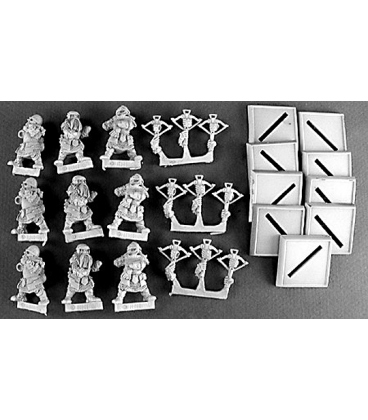 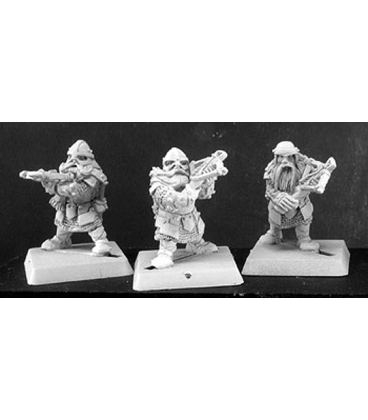 Dwarves have a curious love of crossbows. Perhaps it is due to the intricacy and mastery of metal and woodwork necessary to create them. Perhaps it is because their minds turn towards engineering and machines. In any case, crossbows are regarded with deep affection and the tricks of their use passed from generation to generation.