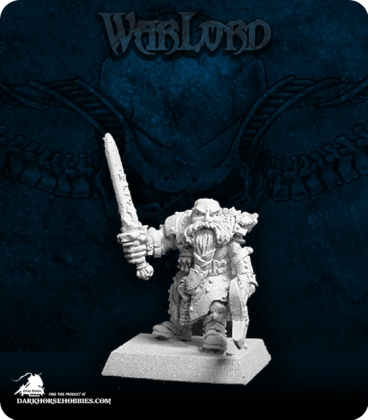 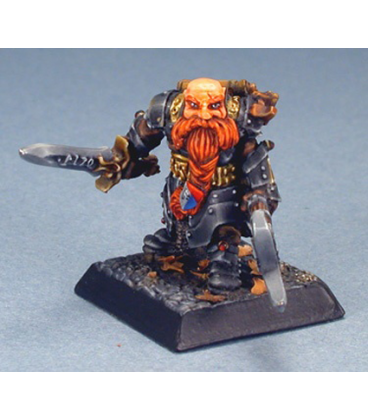 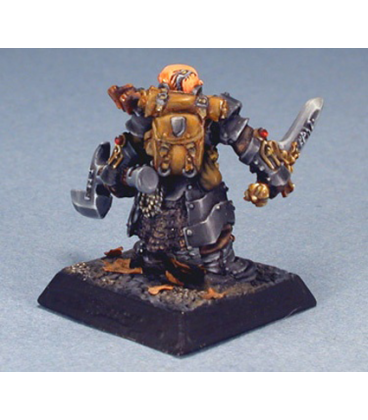 Durgam is one of the many seasoned veterans and warriors of Aizen Krahl. A master crafter in his chosen field, Durgam has also gained wealth and experience in adventures all throughout Taltos. Though perhaps a bit too fond of strong drink, Durgam will always be ready when the war-pipes again call the dwarves to battle. 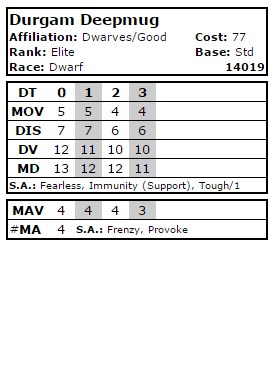