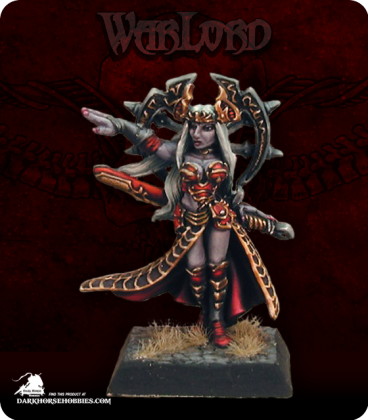 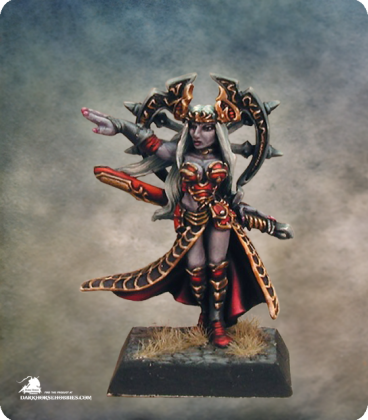 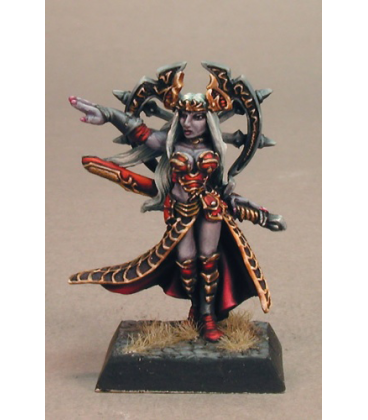 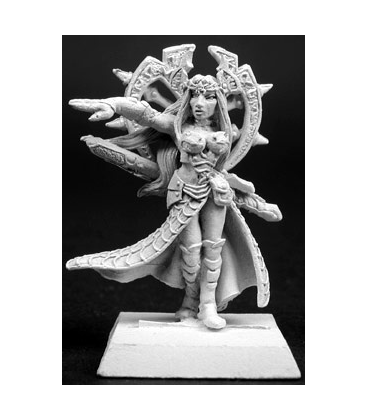 In the depths of the caverns of Arkturile blooms a fair, white rose, as lovely, as fragrant, and as guarded by thorns as any the world above has ever seen. In life she once answered to a bright elvish name that has been long forgotten. Some say she was from southern Tirithilia and was banished for some shameful offense. Her past is of no concern to her. What she is now is the Witch Queen. She is a sorceress of great power, a consort of demons, and vizier to the dread lords of the infernal deep. She will rend the world of light and restore Taltos to its primeval condition a prefecture of hell and rule as its monarch. 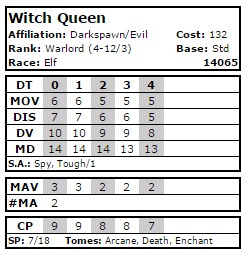