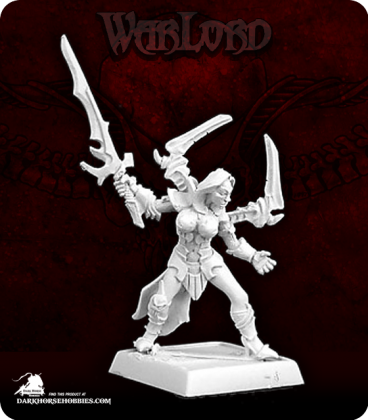 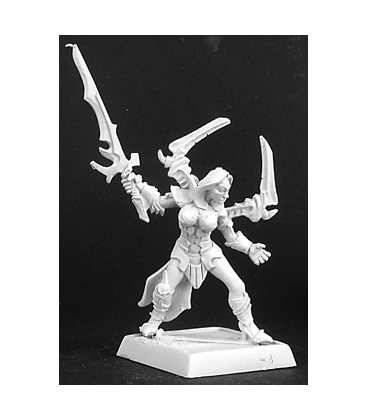 Isiri culture is a difficult one to understand. There are those who are able to balance their lusts for pleasure, personal power, and hunger for prey with the demands of survival. Vysa is one of those who understands her people very well. She has gained a position in the army by her cunning and her conniving. She is better equipped than many and more willing to use her tools than most. She takes her place in the vanguard of the attack and savors the spoils of victory from atop a mound of writhing victims. 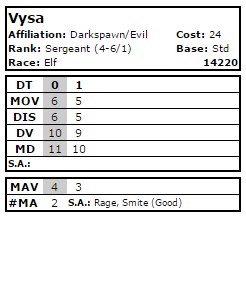