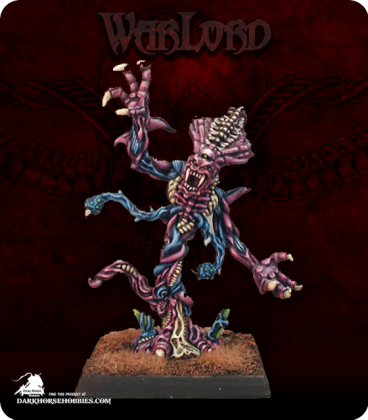 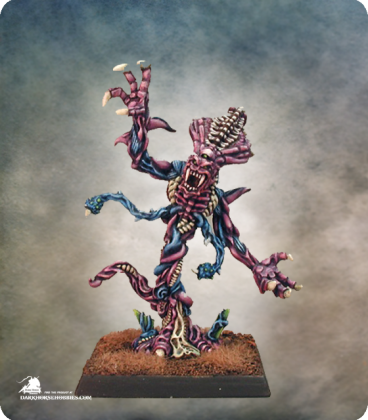 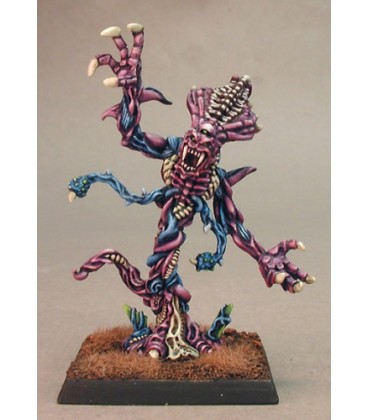 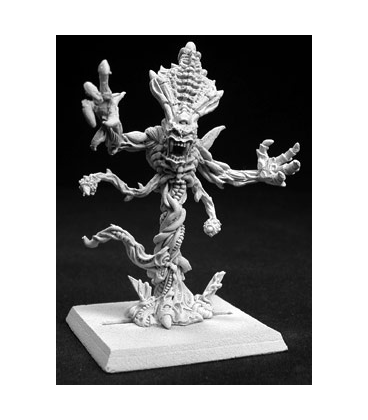 The Ritual of Mashaf is often unreliable and is nothing if not subject to individual interpretation, variation, and modification by the enactor. When a mortal victim is subjected to the energies and black fluids of the Ritual the result can only be guessed. The collective term for the products of the Ritual are the Spawn of Mashaf. They often take the form of a barely humanoid beast with bones and muscles protruding from unnatural and usually uncomfortable places. 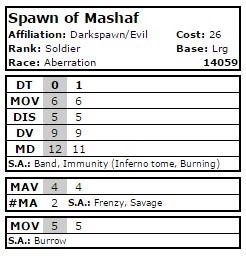