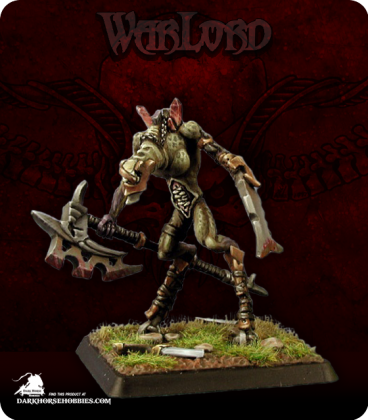 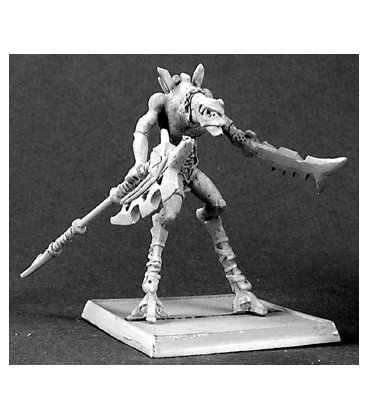 Paintenders who do their jobs very well may earn a freakish promotion to the ranks of the Soultenders. These are horrid, bloated entities that consume and store the energies unleashed by living bodies that are experiencing intense sensations of pain or pleasure. Like fleshy bees collecting pollen, the Soultenders store this power and carry it to wherever it may be needed. However, a Soultender enjoys nothing more than gathering this energy firsthand.