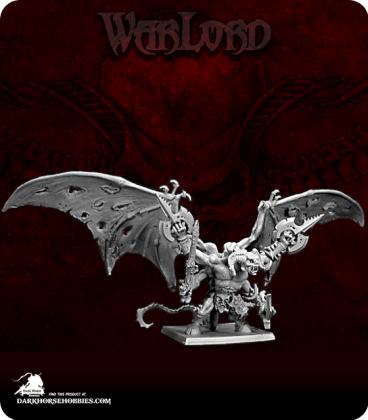 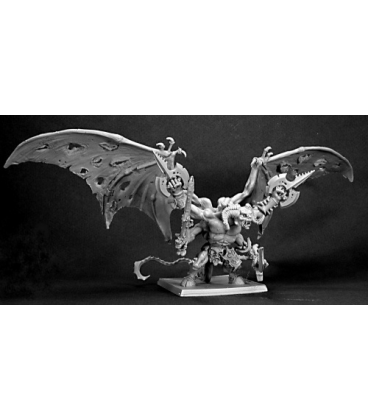 His name is sufficient to make Angels quake in their armor and a paladin to question her purpose. Rauthros is one of the most devastating creatures to ever be belched forth from the depths and into the realm of mortals. He is rarely called and answers only to the wearer of the Crescent of Bile currently worn by the Witch Queen. When Rauthuros appears on the battlefield he mangles, rips, and splinters all things that irritate him. Unfortunately for the living world, everything seems to irritate him. 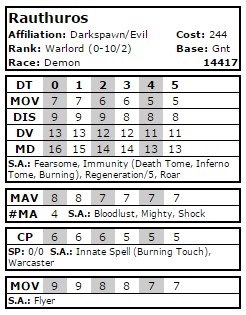 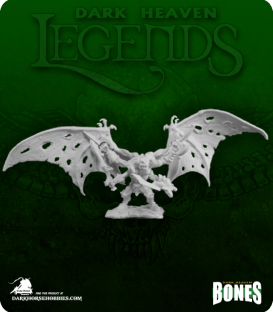