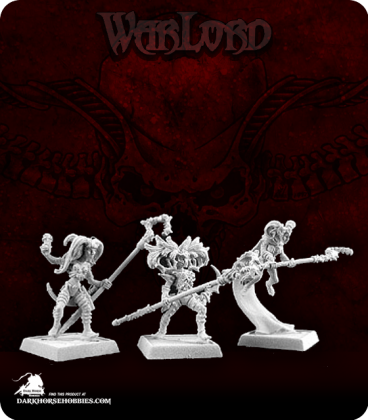 These freakish sadists are the wranglers and wardens of the legions of broken and mangled victims that the Darkspawn gather. Prodding with long barbed devices, the Paintenders are responsible for pushing the Broken along to where they need to be. In battle, their ability to reach over and around other warriors is useful since few are willing to be caressed by a Paintender's prod. 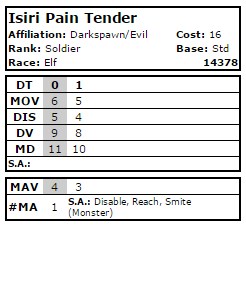