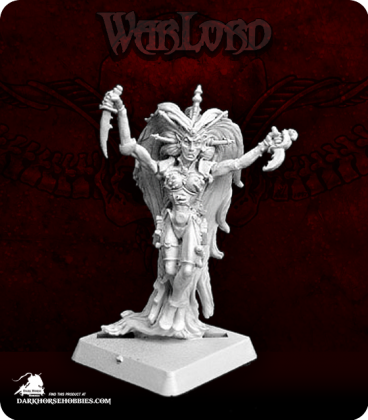 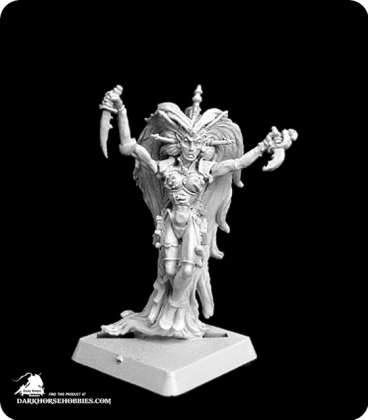 When the black caverns of Arkturile were awakened by the birth screams of Nasithe's mother, the demons knew that they were gaining a sisterly spirit. Nasithe rent her dying mother's womb and has continued her merciless trend since. However, due to that blood soaked beginning, Nasithe has some twisted need for a maternal figure. She has fully taken to the Witch Queen to fill that role. She would do anything the Witch Queen asks, and to her the Queen's most capricious whim is a commandment. 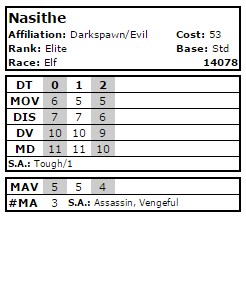