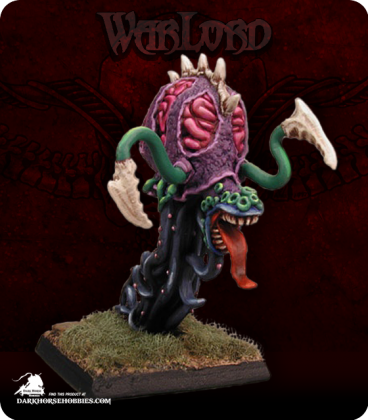 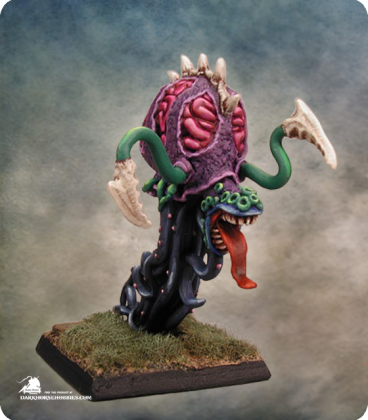 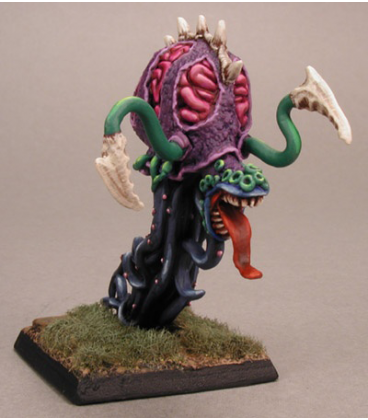 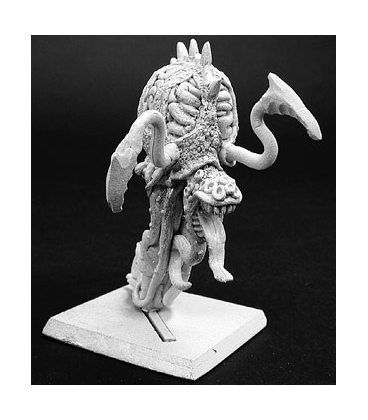 The Ritual of Mashaf, a complex and intricate rite taught to the Darkspawn by their infernal allies, creates the nightmares that shamble, float, or slither through the cavernous depths of Arkturile. The Devourers are the creatures tasked with controlling the populations. When an Isiri guard is found to be particularly reliable and competent, they are "promoted" to the ranks of the Devourers. Their fine elf bodies are mangled and lost in the process, and they gain an intense hunger for flesh that can barely be controlled by what remains of their wills. 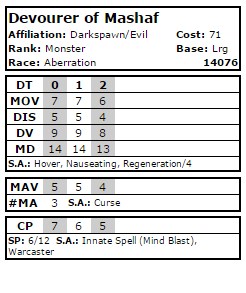